Vern Gambetta presented the idea of adapted vs. adaptable athletes. In terms of game awareness and understanding, the adapted player learns a specific offense and runs from spot to spot because the coach tells him where to go. An adaptable player understands the fundamental principles and cuts to a spot because it is the right cut or the open space, not just because the team’s offense dictates that a player cut to a certain spot.

We adapted to the offense. We knew where to run within the offense, but when we left and played for a coach with a different system, we could not adapt our knowledge of screens to a new system. We knew how to use a screen specifically – provided it was within the Flex – but we never learned to use a screen generally in a way that we could adapt to any offense.

In youth basketball, spacing is often condensed because the lack of strength impacts the length and speed of passes and the distance from which players can shoot successfully.

However, the more that a team spreads the court and forces the defense to defend from sideline to sideline, the more space the offense will find for open and higher percentage shots. As St Louis University Head Coach Rick Majerus says, “Offense is spacing and spacing is an offense.”

Four players out and one player inside and low. 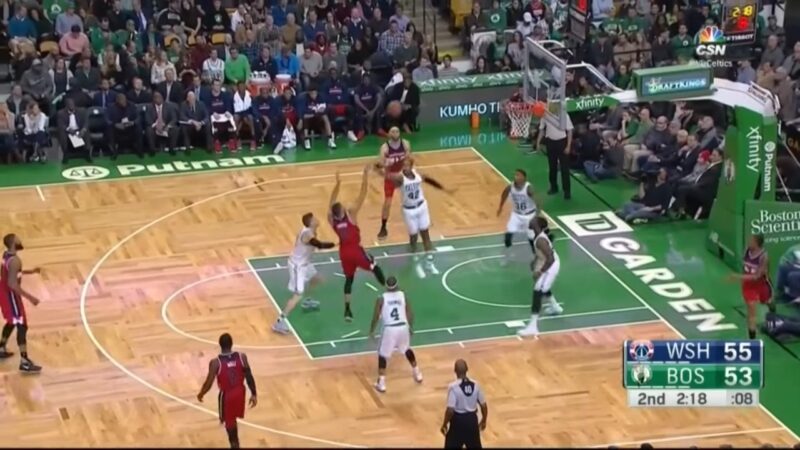 A cut is a sudden change of direction, which players use to get open or set up a screen.

The screen, when executed properly, is a legal maneuver where a player blocks a defender to help his teammate get open. To set a legal screen, the screener cannot move into the defender; he must be stationary and allow the defender to run into him.

To set a good screen:

To use a screen:

To set the on-ball screen:

When using the screen:

Team defense depends largely on a coach’s strategy. However, the overall defensive goal is to prevent easy shots and limit the offense to one shot. Stop the ball in transition and keep the ball out of the key (three-second area).

When teaching man-to-man defense, the help defense concept is difficult for young players to comprehend because of the ambiguity: sometimes you defend your man, but other times, you defend another man. The important point for players to understand is that each player defends his own man, but everyone defends the ball.

The priority for each defender is:

In transition, for instance, players need to understand that stopping the ball and protecting the basket take precedence over finding their own man to defend. For young players, these are hard concepts to understand.

Different coaches have different defensive philosophies. These ideas are just a couple basic rules to use with young players when teaching help defense.

Transition is the easiest way to build offensive confidence because of the open space and numbers advantage. The defense is disorganized, and you learn to attack its weakest point.

Spread the court and attack aggressively.

Use Diamond Spacing to organize the attack and defeat pressure. When the defense traps, form a diamond: 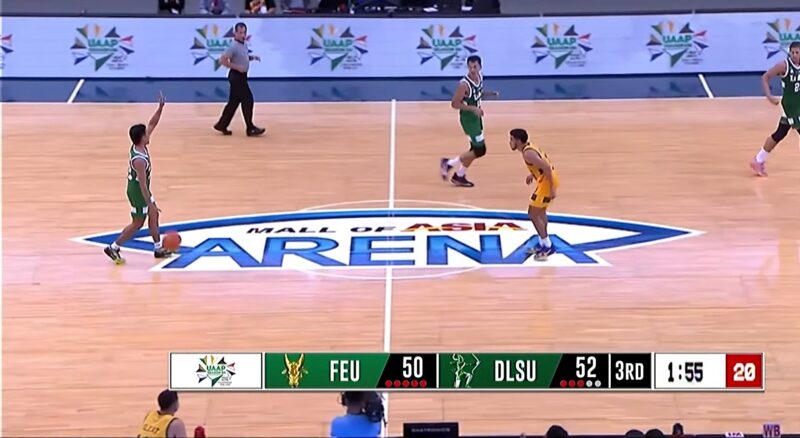 When trying to read the press, use the inbound passer to loop. After passing, sprint up the middle and loop to the ball side. If the defense intends to trap, this will show the trap and the cutter will be open. If not, the loop clears the help defense and the ball handler has more space to handle the ball 1v1. 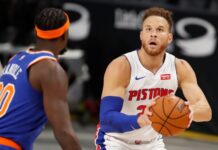 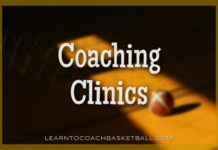 Kane Dane - June 23, 2022 0
The NBA is the pinnacle of professional basketball with each game attracting a huge audience both in court side attendance figures and millions more...

The Best and Top Selling NBA Jerseys of All-Time